The number of mosquito-borne diseases has skyrocketed in northern NSW.

In a year of more rain and high temperatures, health experts believe prevention will be key to keeping these diseases at bay.

That number excludes cases reported after December 7, and is a five-fold increase from the 77 cases recorded in 2019.

Notifications of Ross River Virus in residents of the local health district of northern NSW by month of disease outbreak. January 2017 to December 2020.

Between 2000 and 2015, the Northern NSW Local Health District typically recorded more than 200 cases of Barmah Forest virus per year. In the past five years, however, the numbers have rarely risen above 100 cases a year.

The key is the amount and number of mosquitoes present in the area, according to medical entomologist Assoc / Prof Cameron Webb of NSW Health Pathology. 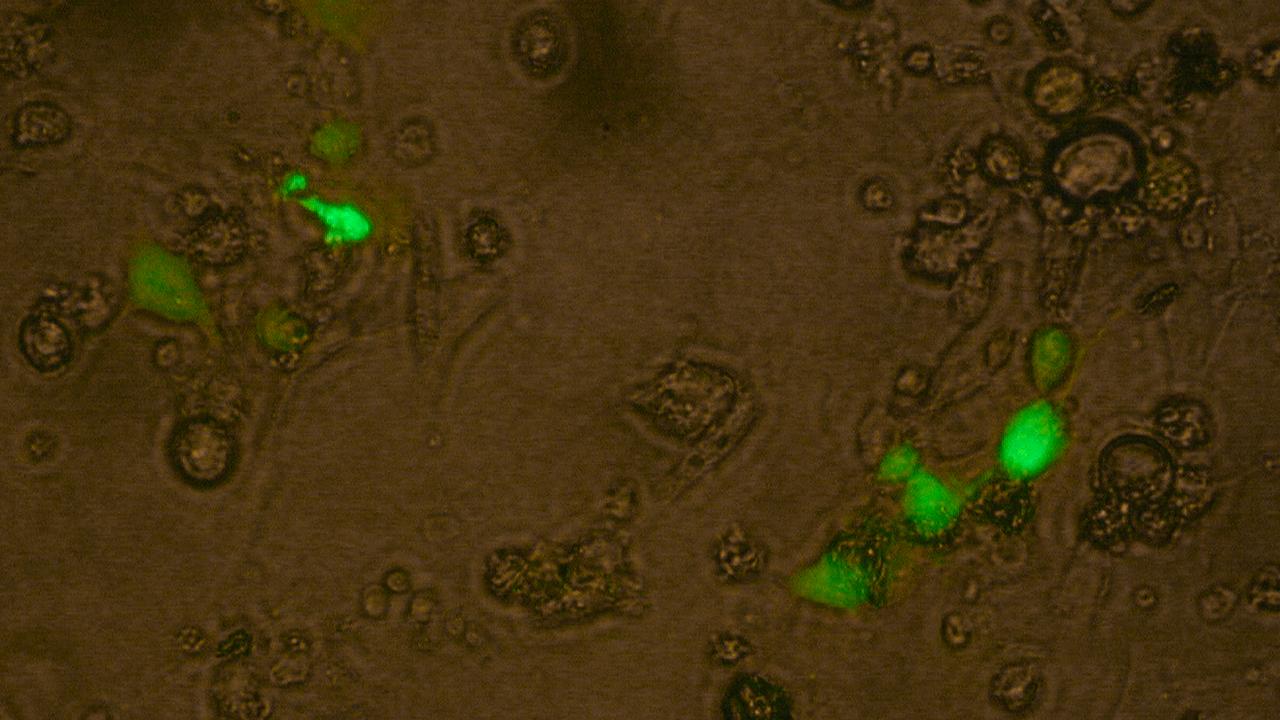 Mr. Webb is an academic at the University of Sydney and also works as a medical entomologist for NSW Health.

“Mosquitoes are a big public health problem,” he said.

“The region (the northern rivers) may have more than 100 species of mosquitoes, but there are few that cause serious health problems or play a role in the spread of the virus.

“In northern NSW, for example, in the case of the Ross River virus, there are a number of mosquitoes in the area that can spread the virus between native animals and humans and respond to different environmental conditions.”

There are no other serious mosquito-borne diseases like zika, dengue or malaria in Australia, Webb said.

“But the people who suffer from the diseases we have here, while not fatal, can have serious consequences,” he said.