According to the World Malaria Report published on Monday, the situation in countries with high pollution levels in Africa is particularly worrying.

The UN Health Agency urged nations and health partners to step up the fight against malaria by better targeting interventions, new tools and more resources.

“It is time for leaders across Africa – and around the world – to rise again to the challenge of malaria, just as they did when they laid the foundation for the advances made since the beginning of this century.” said WHO Director General Tedros Adhanom Ghebreyesus.

“By acting together and making a commitment not to leave anyone behind, we can achieve our shared vision of a world free from malaria.”

Although preventable and curable, malaria kills hundreds of thousands each year. Nearly half the world’s population is at risk from the disease, according to the WHO, and most cases and deaths occur in sub-Saharan Africa.

Malaria is transmitted through the bites of female Anopheles mosquitoes, and controlling the vector – for example, using mosquito nets and spraying interior debris – can help prevent and reduce the transmission of the disease.

A plateau ‘in progress’

The WHO report found that around 229 million cases of malaria occurred worldwide in 2019, an annual estimate that has remained virtually unchanged over the past four years. The disease claimed approximately 409,000 lives last year, compared to 411,000 in 2018.

As in previous years, the African region accounted for more than 90 percent of the total disease burden. The region has made great strides since 2000, cutting the death toll from malaria by 44 percent – from an estimated 680,000 to 384,000 – but the pace has slowed in recent years, especially in countries with high disease burden.

A funding bottleneck at both international and national levels poses a “significant threat” to future profits, according to the WHO. In 2019, total funding reached $ 3 billion, well below the global target of $ 5.6 billion . This has left critical gaps in access to proven malaria control tools.

A worker sprays insecticide on the surfaces of a shelter to control the spread of mosquitoes. Vector control is highly effective in preventing malaria and is an integral part of strategies to control and eradicate the disease.

In 2020, the COVID-19 pandemic emerged as an additional challenge for key health services worldwide. While most malaria prevention campaigns have progressed without major delays, the WHO expressed concerns that even “moderate disruption” in accessing treatment could result in significant loss of life.

Ensuring access to malaria prevention such as insecticide-treated nets and preventive medicines for children also helped the response to COVID-19 by reducing the number of malaria infections and easing the burden on health systems, WHO said.

Matshidiso Moeti, WHO Regional Director for Africa, stressed the need to ensure that malaria programs are maintained and expanded.

“COVID-19 threatens to further affect our efforts to overcome malaria, especially the treatment of people with the disease. Despite the devastating impact COVID-19 has had on African economies, international partners and countries need to do more to ensure the resources are in place to expand malaria programs that are transforming people’s lives, “she said. 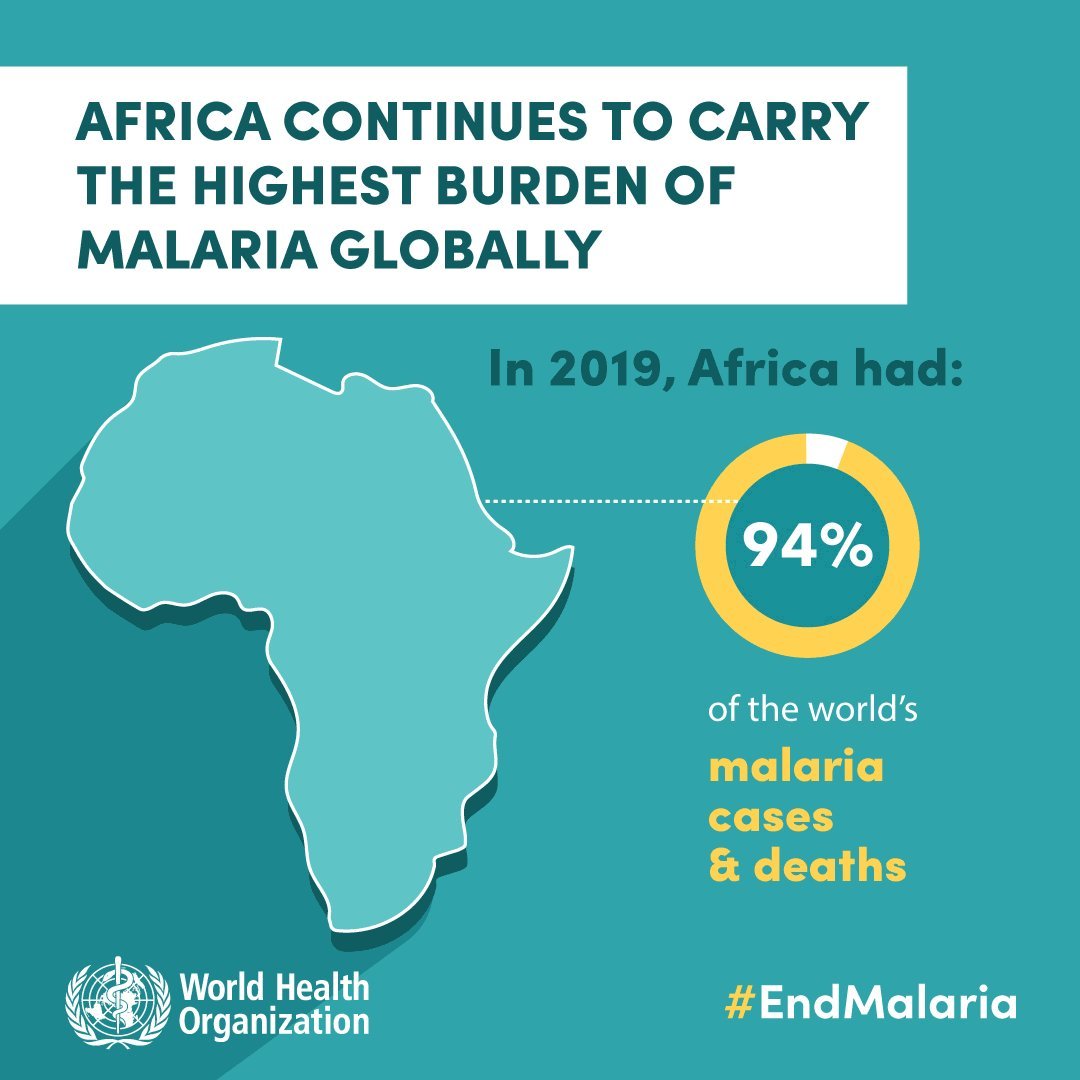 Easy methods to defend your child from mosquitoes this summer time