Anopheles gambiae, the major malaria vector in Africa, is developing increasing resistance to pyrethroid insecticides, according to a study published in Nature Scientific Reports this month. Synthetic pyrethroids are the most common insecticide used to control malaria mosquitoes in the world. 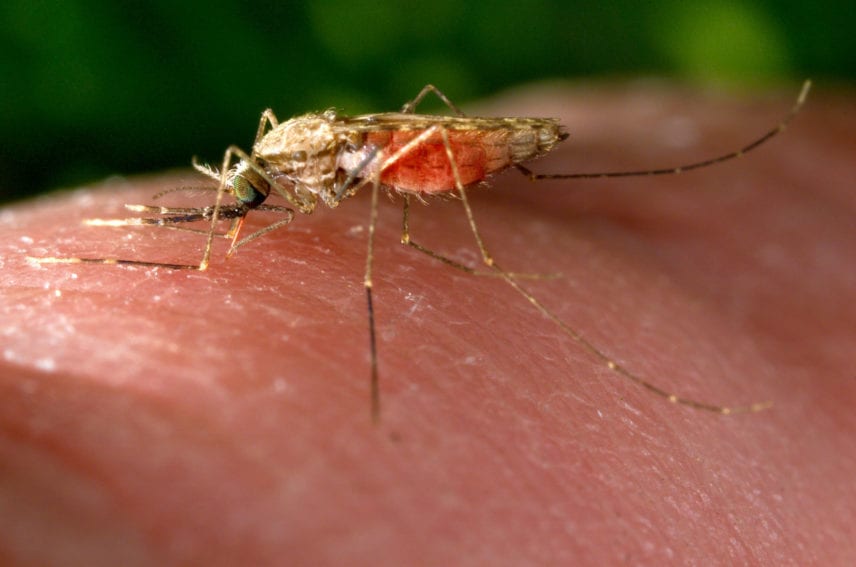 “The best way to control this mosquito is to improve forest management and avoid illegal settlements in green spaces.”

“Other An. Gambiae populations could be tested in other regions of Africa with different insecticide exposure to see if the same mechanism works, ”says Sallum.

The researchers suspect that deforestation and the invasion of human settlements into the forest promote genetic diversity among the populations of An. cruzii. Because the mosquito has fewer food sources such as monkeys in its natural habitat, it is more common in cities that forage among humans.

“This leads to their genetic structure becoming more diverse, which is what the An. cruzii more strongly represented in urban environments, ”says lead author Laura Cristina Multini, epidemiologist at the University of São Paulo.

The team is not yet aware of the possible effects of this genetic variation, but the study suggests an increased likelihood of malaria outbreaks in cities in the Atlantic forest.

Since it can fly long distances, the An. cruzii is hard to control, Multini told SciDev.Net.

“Since human actions force a response from mosquitoes, we ultimately influence their development,” says Sallum.

The research carried out in Brazil was supported by FAPESP, a SciDev.Net donor.

This piece was produced by SciDev.Net’s desk for Latin America and the Caribbean.