A health warning was issued after the Ross River virus was discovered in mosquitoes in the Gippsland area of ​​Victoria.

The mosquito-borne disease was found in the Gippsland Lakes area around Ninety Mile Beach.

Symptoms of the Ross River Virus include joint pain and stiffness, headache, fever, rash, and fatigue.

Residents and visitors to the region are given advice on how to protect themselves from such viruses.

“The best protection against these diseases is to avoid mosquito bites,” said Victoria Health.

Protective measures include regularly using mosquito repellants containing picaridin or DEET on all exposed skin, wearing long, loose-fitting clothing outdoors, and making sure that accommodations, including tents, are properly equipped with mosquito nets or screens are.

“A blood test at the onset of the disease can indicate a possible acute infection and should be repeated two weeks later for confirmation.”

The health authority said recent weather conditions are favorable for mosquitoes to breed and bite.

While most bites only cause swelling and irritation, “an infected mosquito can transmit potentially serious diseases”.

It usually takes nine days for symptoms of Ross River virus to appear after exposure – and on occasion it can be up to 21 days. 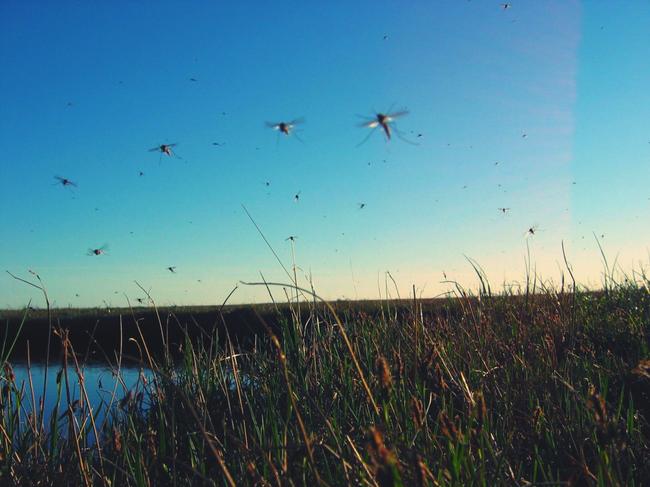 Shielding all windows and doors to prevent mosquitoes from entering is one way to prevent them from being bitten.

People visiting the area are also advised not to be exposed outside, especially at dusk when the mosquitoes are most active.

Outside, people should cover as much as possible with light-colored, loose-fitting clothing and covered shoes. 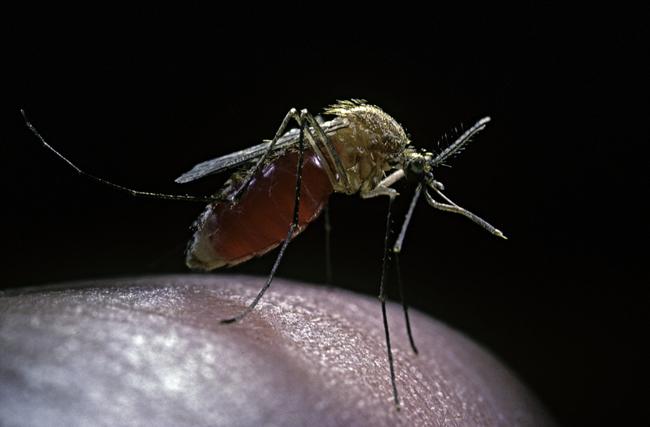 The best way to avoid mosquito bites is to protect yourself. Photo credit: Paul Mayor/.Getty Images

Sleeping under mosquito nets can also help, and according to Victoria Health, using “mosquito coils in small outdoor protected areas” can be effective.

As for repellants, those that contain diethyltoluamide (DEET) or picaridin are most effective.

Yellow fever widespread in communities with low immunization, however they name it bizarre illness – Punch Newspapers