Belgium malaria deaths: mosquito was introduced into the nation through the airports At the end of last month, a couple from Kampenhout contracted malaria and died. The cases are currently being investigated by the Flemish Health Authority and the Institute for Tropical Medicine in Antwerp. 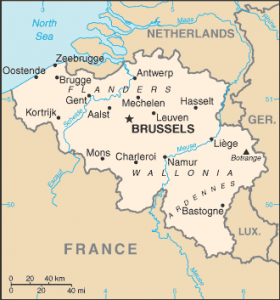 The couple hadn’t visited any malaria-endemic area in the world like subtropical parts of Africa, Asia and South America where the Anopheles mosquito thrives. Health officials suspect that malaria mosquitoes were brought into our country through the airports of Zaventem or Melsbroek.

Joris Moonens, Spokesperson for Nursing and Health: “The type of malaria from which the couple died suggests a variant that occurs mainly in Africa. Zaventem and Melsbroek airports are just a few kilometers from their home. A mosquito can fly this distance.

So we believe that a mosquito from abroad flew into a luggage room, landed at an airport and flew from there to the couple’s house to bite and infect both people, unfortunately with a fatal outcome. ”

The research shows that the infections likely emerged in mid-September. 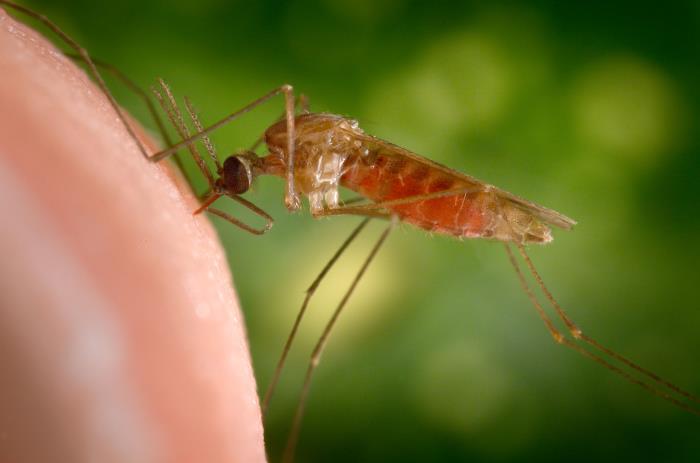 Joris Moonens: “Malaria infection in Flanders is rare in our country, let alone death. The last time we noticed an infection in Flanders was in 2014. This is a very tragic, but also a very extraordinary combination of circumstances. People from the neighborhood don’t have to worry at all. The likelihood of further infections is almost zero. You can’t get infected with that one mosquito without knowing or feeling it. You would have already gotten sick. So there is no need to watch out for certain symptoms or be afraid if you have been bitten by a mosquito in the past few weeks. “

According to the Institute of Tropical Medicine, 275 cases were recorded in 2015 and 351 cases in 2018, all of which returned from endemic areas.

The right way to mosquito killer restore .previous battery worth 10-30ruppes me