By Friday morning, October 16, almost all of Wisconsin will be virtually mosquito-free. Low temperatures drop slightly from Lake Michigan inland in the 1930s, but likely closer to the water they stay just above freezing.

The male mosquitoes die, but the females actually overwinter in the ground or in decrepit logs in a condition known as diapause, and only appear when warmer temperatures return in spring.

This will be our first frost warning before fall, thanks to some of the coldest temperatures in over six months. The warning applies from 1 to 8 a.m. on Friday October 16. 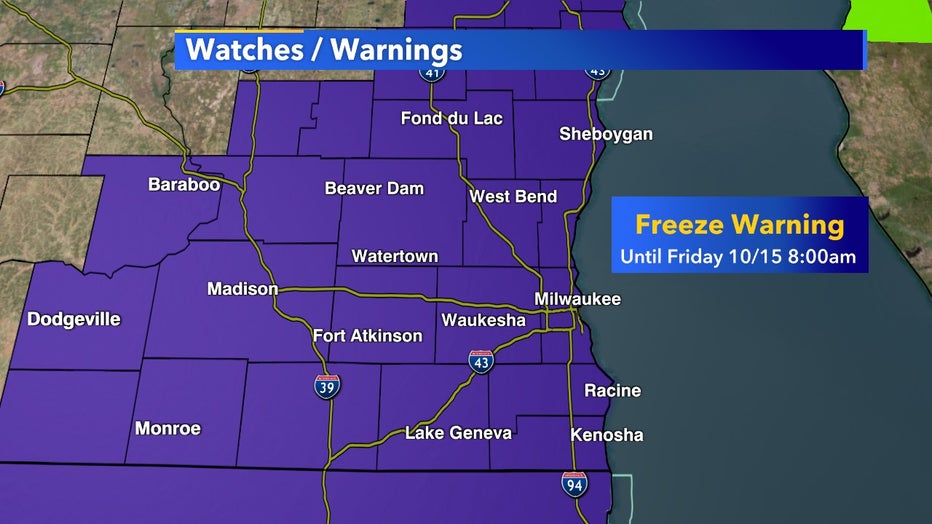 We will have many times more chances of frost next week when the above-average cool temperatures drop from the north. The morning lows flirt with freezes at least every day through October 20th.

With colder air comes a chance for snow. No snowstorms in the forecast, but storms Friday, October 16, are possible, with more snow and wintry mix chances until the beginning of next week. 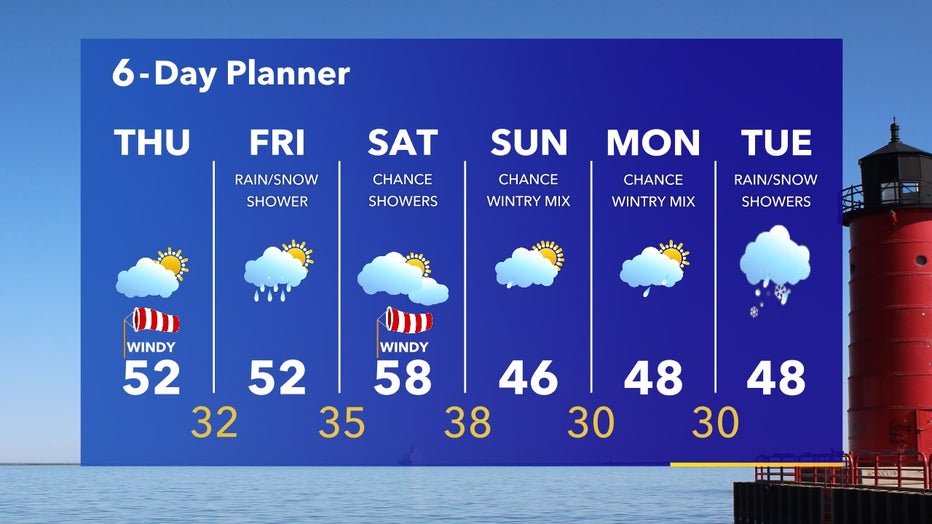