The female mosquito has an amazing ability to recognize blood with its syringe-like “tongue”. Now scientists have identified the neurons that give it blood-seeking powers.

Female mosquitoes have a sense of taste that is specially tuned to detect a combination of at least four different substances in the blood. The team at Rockefeller University’s Howard Hughes Medical Institute researcher Leslie Vosshall and colleagues report in the journal Neuron on October 12, 2020. The team genetically engineered mosquitoes so that the researchers could see which neurons fire when a mosquito tastes blood. 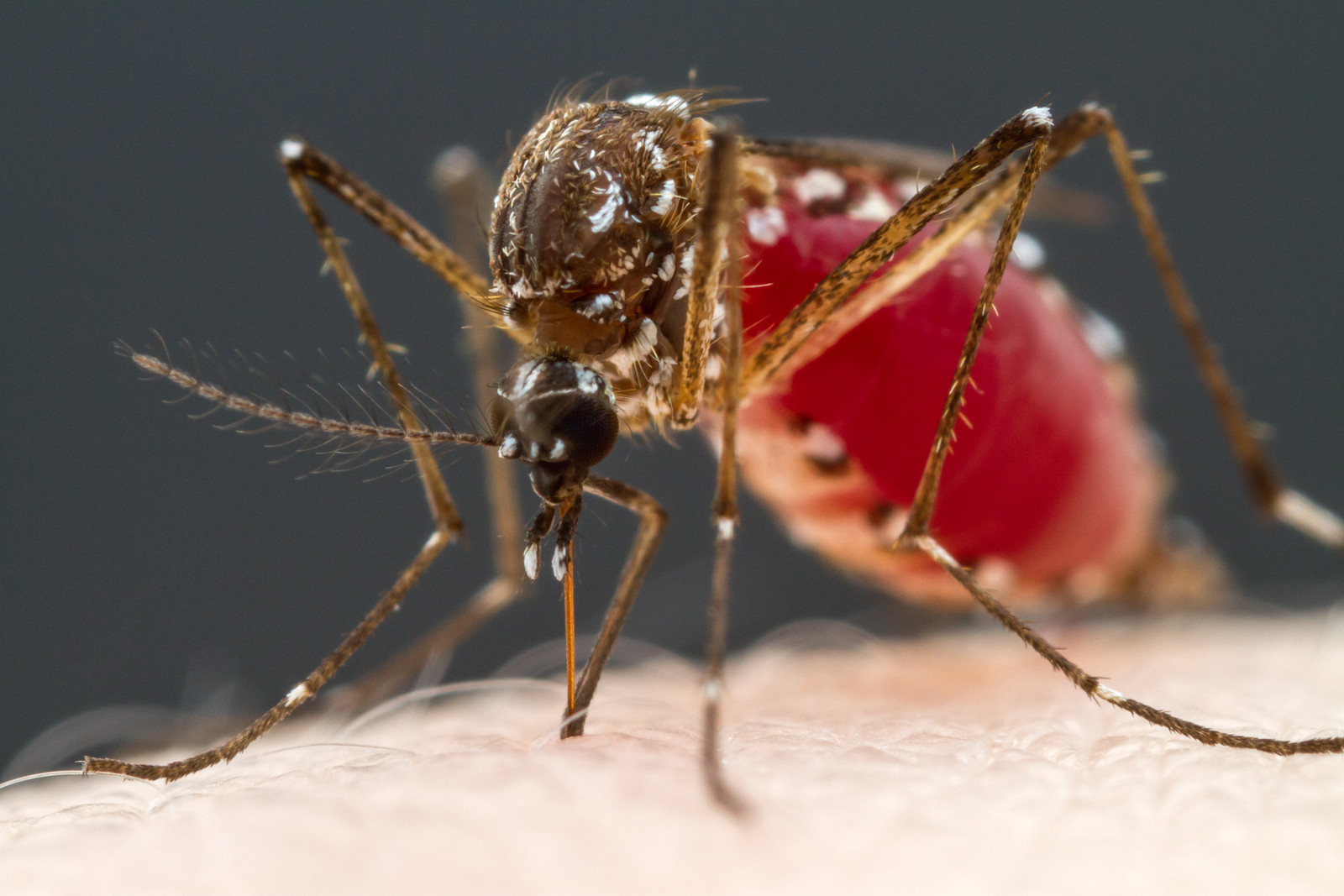 Jové suspected that unlike men, female Aedes aegypti mosquitoes would be able to differentiate between the two substances by taste. In behavioral experiments, she found that female mosquitoes have two feeding modes that use different mouth parts and recognize different flavors. A nectar-feeding mode detects sugar and a blood-feeding mode uses a syringe-like “stiletto” to pierce the skin and taste blood. Jové put the mosquitoes into blood-feeding mode by offering them a mixture of four compounds: glucose (a sugar), sodium chloride (salt), sodium bicarbonate (found in both blood and baking soda), and adenosine triphosphate, or ATP. A compound that supplies cells with energy.

Vosshall was curious, so she asked Jové to conjure up an ATP solution in the lab and then took a sip. “It has no taste at all,” she says. “ATP is that special mysterious stuff that people don’t like. But it has to be incredibly exciting and rewarding for the mosquito. “

Just as a person has taste buds that differentiate between salty, sweet, bitter, sour, and umami flavors, the mosquito stiletto has neurons that specialize in responding to certain flavors. In order to see these taste neurons in action, the researchers genetically modified mosquitoes with a fluorescent marker that glows when a nerve cell is activated. Then they observed which cells in the stiletto glow in response to different meals. Only a subset was activated by blood, including real blood and the researchers’ artificial mixture.

How does human blood taste to a mosquito? Perhaps the closest we can say is that it’s a little bit salty and a little bit sweet. It’s a bit like trying to describe how a honey bee sees a flower in ultraviolet hues that are invisible to the human eye, or how a bat overhears sonar waves that we cannot hear, says Vosshall. Likewise, a female mosquito can taste things that we cannot. “There’s nothing like it in human experience,” she says.

One possibility may sound like science fiction, says Vosshall, but there are precedents. “I’ve only given my dogs their monthly flea and tick medications, which are oral,” she says. Perhaps, at some point, something similar could be done for mosquitoes – a drug that people could take before going into a mosquito infested area that would affect the mosquito’s taste for blood.