KAMPALA – The State Secretary of the Ministry of Health, Dr. Diana Atwiine, announced that she will distribute 27 million mosquito nets to all districts across the country.

Atwiine noted that the number of diagnosed and treated cases of malaria increased 56% between January and April 2020.

“We stopped distributing mosquito nets to districts until the official start. For the first time, the Global Fund and its partners are fully leveraging government systems to implement a program of this type. We are grateful for the trust that has developed and we promise an optimal performance, ”she said.

Atwiine said the lockdown prevented them from starting as planned but now that it has been partially lifted they can proceed as planned.

“We expect to complete this exercise by the end of this calendar year,” she said.

She added that they have developed ICT capabilities to accommodate every single mosquito net made available to every single household through a robust cell phone reporting system.

“For all batches shipped, a detailed message will be sent to key stakeholders from national to local level for follow-up,” said the Permanent Secretary. 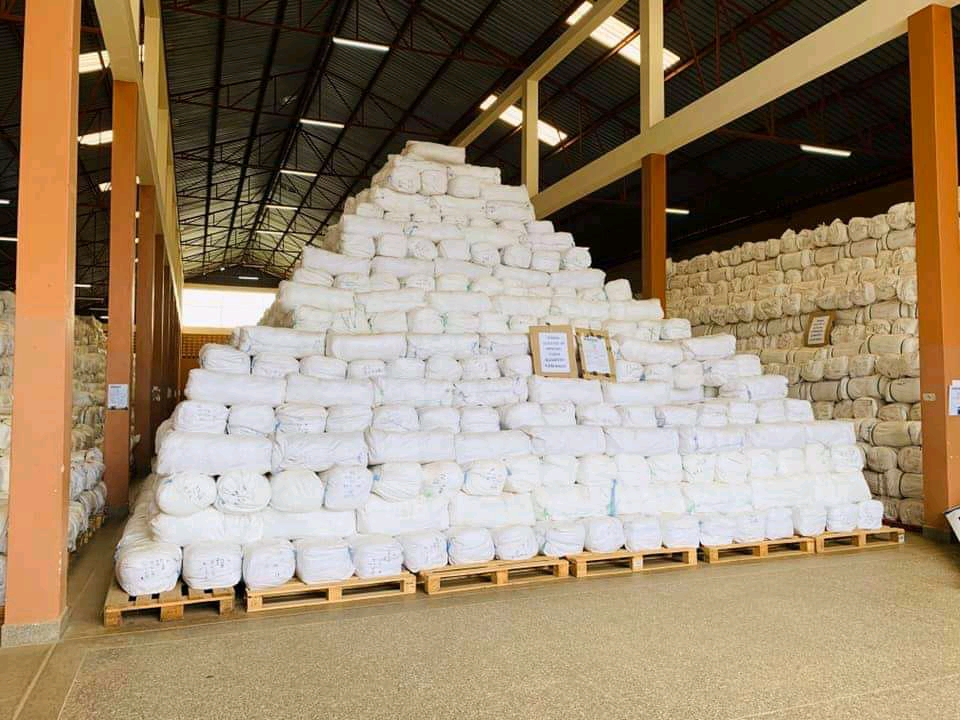 Some of the mosquito nets are ready to be distributed (PHOTO / Courtesy).

According to Atwiine, the first wave will go to 25 districts.

“The 25 districts were selected based on the burden of disease. We are starting with areas affected by flooding in the Easterm region and those, particularly in northern Uganda, which have seen higher cases of malaria, “she told the media.

Are some blood varieties extra bitten?