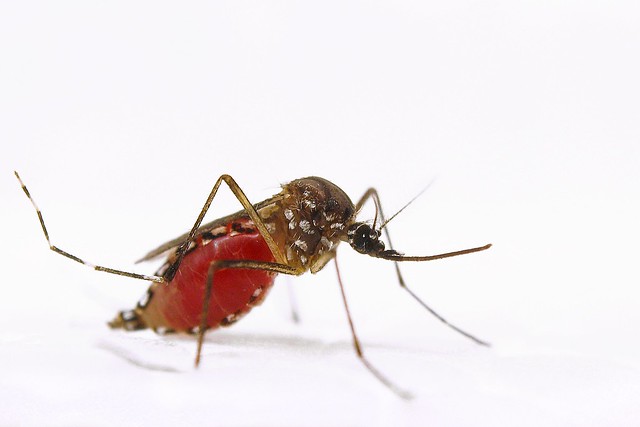 Scientists at the USDA Agricultural Research Service (ARS) are working to use more weapons against one of the most dangerous creatures in the animal kingdom: the mosquito.

Mosquitoes spread diseases such as malaria, dengue fever, West Nile, yellow fever and Zika, which affect millions of people around the world every year. According to the Centers for Disease Control and Prevention, severe cases of West Nile virus in the US have increased nearly 25% since 2008, and dengue fever has increased 300% globally in the past 30 years.

Chemical pesticide control measures help reduce the mosquito population. According to Jose Luis Ramirez, a research entomologist with the ARS Crop Bioprotection Unit in Peoria, IL, an integrated approach that adds cultural and biological methods is the best strategy for containment.

Chemical pesticides can quickly control an insect pest population. However, the disadvantages include persistence in the environment and the insecticide resistance of target insects. The benefits of microbial control include reducing the use of chemical pesticides, improving crop quality, and reducing pollution.

Ramirez and his colleagues are studying fungi and bacteria already found in nature and turning these mosquito-killing microbes into biopesticides that target mosquito eggs, larvae and adults. The process is similar to fighting invasive plants by importing natural enemies from their home countries. The researchers identify beneficial microbes, test them for specificity against a target pest, and then develop large-scale production for release against the pest.

Successful microbial biopesticides include Bacillus thuringiensis var. Israelensis (Bti), a pathogenic bacterium that produces protein crystals that break down mosquito larvae when ingested, and Wolbachia, a bacterium that disrupts the reproduction of the yellow fever mosquito, Aedes aegypti.

“Non-chemical strategies allow farmers to carry out pest control in large areas without pollution and without the harmful effects on beneficial insects such as pollinators, which are essential to crop production,” said Ramirez.

Although it’s late in the season now, there are still many things people can do to reduce mosquito infestations, and it’s not too early to start thinking about next year.

“We’re moving towards the end of mosquito season for most places in the United States,” Ramirez said. “However, removing habitats for mosquito breeding will not only help this season, it will also remove eggs that may hibernate and become the new generation of mosquitoes next year.”